Bioengineering is the discipline that utilizes the basic science underlying modern advances in biology, and engineering to develop 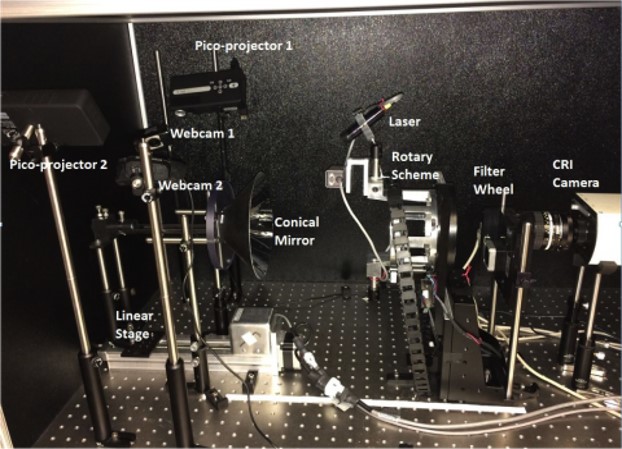 new knowledge, processes and products. Synergy between biology and engineering has led to a wide range of implantable materials, diagnostic devices, drug delivery systems, sensors and molecular and cellular characterization techniques, and it has produced tools that greatly expedited the sequencing of entire genomes, the mapping of genetic information, and the characterization of biomolecules and their interactions.

Bioengineering has its roots in some major scientific discoveries that occurred many decades ago.  Many of these discoveries resulted in Nobel prizes for the scientists, and the role of Bioengineering has been to apply these discoveries to products and processes that have had a major impact on society such as: Penicillin commercial production (Howard Florey and Norman Heatley 1940s), Artificial Kidney (Willem Kolff, 1950s), Implantable Pacemaker (Wilson Greatbatch, 1950s), Enzyme-based Biosensors (Clark, 1960s), MRI for cancer detection (Raymond Darnadian, 1970s), 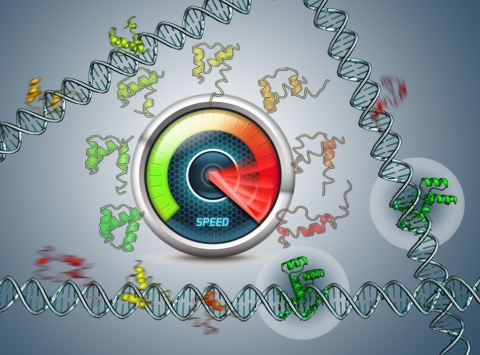